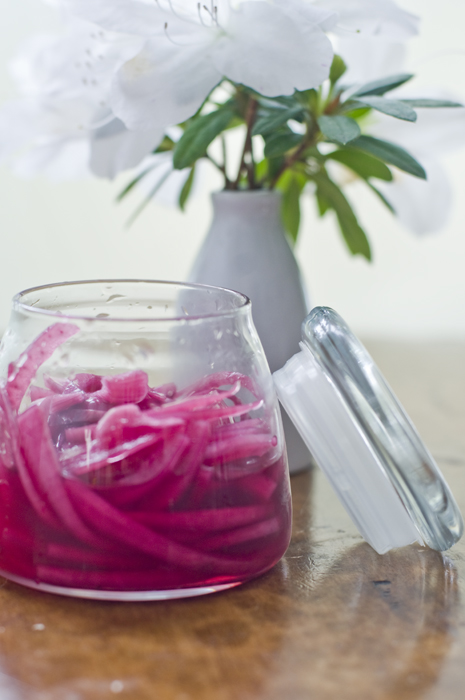 When ever I am asked what would my last meal be, the answer is always the same; a crispy taco.  Crispy tacos are way at the top of my list of favorites and I have absolutely no will power when it comes to ordering in a Mexican restaurant.  Intellectually, I know I should be ordering the soft tacos with grilled chicken or grilled shrimp in a Verde sauce.  But I just can’t seem to help myself.

Growing up, a typical day was swimming at the Nathan’s pool, doing some arts and crafts, and then gathering up my friends and riding our bikes to Taco Tio.  Taco Tio was a typical little taco stand about 3/4 of a mile from my house. Food was ordered through a sliding mesh screen and there were a few stools that sat under the outside, very high counter.  I would order my crispy tacos, sit on those stools,  and watch the lady make and assemble my afternoon snack. When Taco Tio closed and a sub shop tooks it place, it was a sad day in the neighborhood.  And to this day, I have had a hard time replacing the taste of both their tacos or those memories.

So, when ever I have the chance to recreate a crispy taco at home, I jump on the chance.  It is pretty rare (a few times per year) that I will serve a crispy taco.  Tacos, generally in our home, consists of corn tortillas(these are the best) that have been warmed slightly on the grill, grilled steak or chicken, and then all the typical additions.  Last week, I had some left over brisket and I had a package of corn tortillas in the fridge,  a half a head of cabbage, an almost inedible avocado, and two red onions (it was the end of the week – generally I shop on Friday’s).  Thus, dinner was born.

That morning, I marinated my onions, Let them sit at room temperature, covered tightly. An hour before dinner, I sauteed my cabbage in a little butter, salt and pepper(about 5 minutes – you don’t want it too soft), and chopped the brisket(right before dinner, I warmed up in a non stick pan).  I mashed the avocado, added some lemon juice and Celtic sea salt and let it rest in the fridge. It was that easy.  I love meals like this.  Taking what is already on hand, making something out of almost nothing is so satisfying. And dinner that night was loved by all.

instructions:
• peel onion and slice about 1/8″ slices
• remove stem and seeds from jalapeno pepper and slice thin
• put onions and peppers in a bowl and cover with red wine vinegar.  add sugar, salt and pepper.
• cover and let sit at room temperature.  you want the onions to get soft.
• drain some of the liquid before serving.  store in the fridge for about 3 weeks.

• to make the hard taco shells, in a 10″ non-stick skillet, warm up your oil ( I use coconut oil, but peanut oil works just as well).  let it get pretty hot, but not smoking.  place one tortilla in the hot oil and after 30 seconds, using kitchen tongs, fold in half.  BUT, don’t let go of the tortilla.  the kitchen tongs is your tool to shape the taco shell.  after the shell has slightly hardened on one side, flip it over for a 20-30 seconds.  you want them golden not dark brown.  be prepared to toss your first few shells in the garbage.  it taks a bit of practice, but I am confident that you will master it!