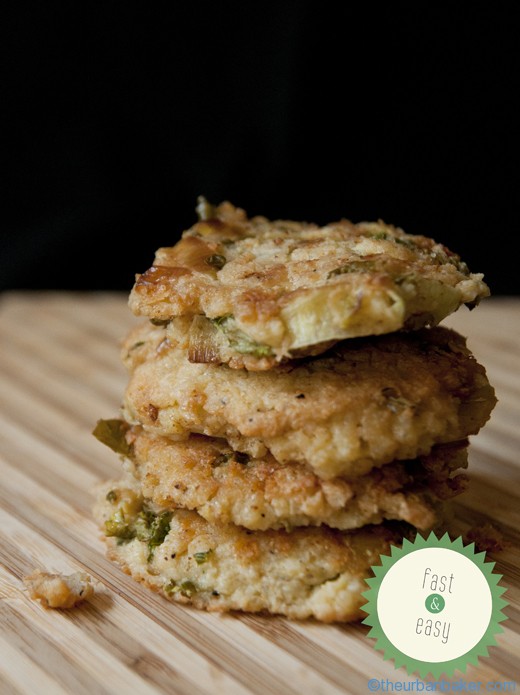 Without being super conscious about it, I have been making more and more vegetarian meals. Millet, lentils, quinoa, black beans, and lots of green vegetables are consumed weekly while less meat and chicken grace our dinner table. Don’t get me wrong, I like my animal protein. As long as it is pastured and raised in an environment that you and I would want to be raised in.

Last winter, when we switched over to a gluten free diet, I cleaned out the pantry. I was amazed at how much food I had on hand and I realized that I could feed my family for a month based on the existing inventory. In that inventory, there was an unopened bag of millet. I have always liked millet but pretty much forgot about it. Instead, I was making a lot of farro, quinoa, and barley. Quinoa is one of the few grains that we continued to eat and I decided to open that bag of millet and start experimenting.

Each Sunday I spend a few hours prepping for our weekly meals. Always a grain (or two), a legume (usually lentils or black beans – sometimes white beans), all veggies cut and washed, two vinaigrettes, marinated fennel, garbonzos, and beets (for easy salad ingredients), a salsa or some sort of Oaxacan sauce, and a sweet or two. I know, this seems like a lot of work. And it is. But, having  jars of diced onions, leeks-cleaned and diced, grated cheeses, and squeezed citrus also provides lots of creativity for some of those rare impromptu, unplanned meals.

So, when I came up with the idea for these millet cakes, the first batch was simply millet, onions, grated gruyere, and some egg whites. They were delicious. Eli ate most of them, right out of the hot, cast iron skillet. Within two days, I was making a new batch, adding ingredients inspired by what resided in my refrigerator.

A bonus to these rustic cakes is that the leftovers makes a hearty breakfast or light lunch. These are my new addiction and I cannot stop thinking about new ways to create lots of millet recipes.

instructions:
• to cook the millet, add 2 cups of filtered water and 1 cup of millet to a saucepan. add a pnch of Celtic sea salt. bring to a simmer and cover for 15 – 20 minutes until water is absorbed. remove cover and fluff with a fork. set aside.
• beat eggs and egg white. add cooked millet, gf flour blend, Celtic sea salt, white pepper, leeks, kale, scallions, Parmesan cheese, and gruyere. mix well.
• cover with plastic wrap and let rest in the fridge for 30 minutes.
• in a cast iron skillet, melt 1 1/2 tablespoons of both ghee and coconut oil. on medium heat, pan fry the cakes and don’t crowd the pan. add more ghee or coconut oil as needed.
• cook until golden brown, about 5 minutes. flip and repeat on the other side.
• drain on paper towels set over a wire rack.
• serve warm or at room temperature.